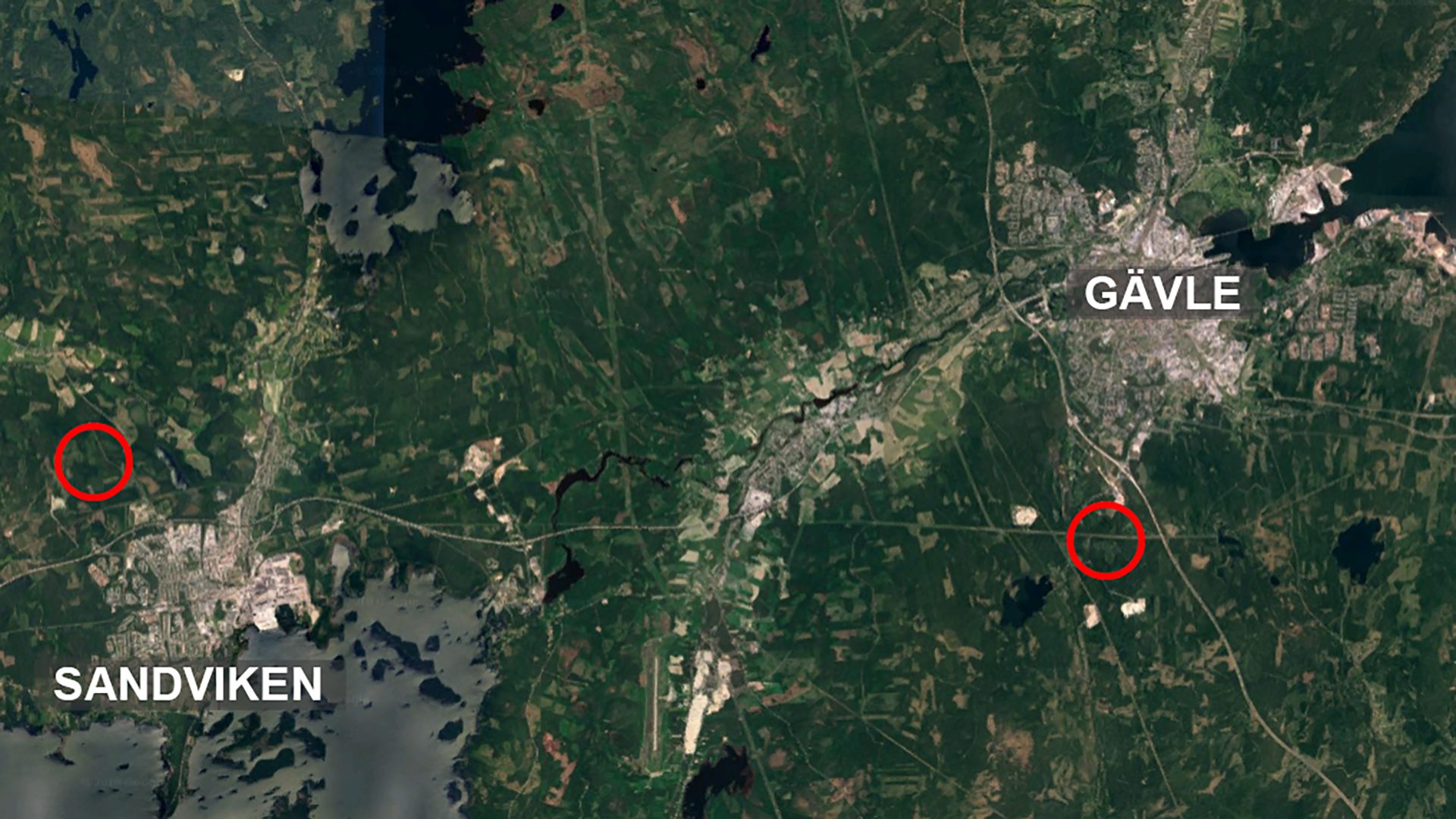 Gävle municipality and Sandviken municipality have agreed to sell a total of 130 hectares of land to Microsoft, which has the potential to be one of Sweden’s major international investments.

Sweden is an attractive location for companies seeking stable, reliability and sustainable locations to invest in. Gävle-Sandviken is one of the country’s strongest industrial and export regions, with good availability of labor, land, renewable energy, operational reliability and close proximity to Stockholm and the Arlanda International Airport.

In total, Gävle municipality and Sandviken municipality will sell 130 hectares of land, which is about the size of 260 football pitches.

It is very exciting that a global company such as Microsoft is interested in large areas of land in our region. Our objective is to become one of the region’s largest industrial centers, says Patrik Stenvard, Chairperson of the Municipal Council in Gävle.

The fact that world-leading companies are showing interest in our region strengthens our attractiveness and offers exciting development opportunities. The deal can strengthen Gävle-Sandviken as a modern industrial region with yet another international company,” says Peter Kärnström, Chairperson of the Municipal Council in Sandviken.

This is the result of a long-term strategic effort to highlight the region’s good attractiveness for international investment. Our hope is that this will lead to many new jobs in Gävle and Sandviken, says Göran Arnell, Municipal Director in Gävle.

Our region has a long history of traditional base industries, which has created a strong center for innovation and smart IT solutions for industry. We hope that together with Microsoft we can create the conditions for further development, says Ann-Katrin Sundelius, Municipal Director in Sandviken.

The work with Microsoft has been part a long-term and close cooperation between Invest Stockholm, Invest in Gävleborg, Business Sweden and local partners in Gävle and Sandviken.